As Kenya’s newest and fourth city, Nakuru fights to take its rightful development space in the country and region, the county is still playing catch up with the latest urban planning technology.

Nakuru’s coming of age is being seen in the rapid modernisation of its residential and commercial buildings.

And the biggest change in design is the presence of elevators in buildings, which hasn’t been a common factor in the city’s traditional architecture compared to, for example, the capital Nairobi.

Billed as the cleanest town in East and Central Africa in the 1970s and 1980s, Nakuru’s new city status offers it a chance to catch up with the best and most modern architectural designs - now synonymous with Nairobi, Mombasa and Kisumu.

Nakuru’s strategic location, coupled with a Trans African Highway to Uganda and the Great Lakes Region, places it in a focal position for potential investors.

The emergence of unique infrastructural facilities also positions the city as an attraction for regional institutions to base their headquarters here.

Developers have been keen to install elevators in the new commercial buildings in the city’s central business district (CBD) and also in some residential buildings.

“Elevators give us an easier time when one is tired and needs to get to the next floor as quickly and smoothly. The fact that they are also being installed in residential houses is a milestone in the development of the city,” said Elizabeth Awino who works for an insurance firm in one of the tallest buildings in the Nakuru CBD.

Awino thinks the installation of elevators in residential houses for those who can afford it is the way to go.

And Samuel Onyango who works in another high-rise building along Oginga Odinga Road - adjacent to Kenyatta Avenue said it was a development priority which had long been overlooked in such a prime locale.

Architect Zebeddy Wakwabi welcomed the new developments, noting that Nakuru residents and developers are financially conservative when it comes to the property market hence the reason why most of the commercial buildings in the CBD lacked elevators.

“Purchasing and maintaining installed elevators is an expensive exercise that can only be pursued by a few committed and financially endowed landlords, who are out and ready to invest heavily in modern infrastructural technology in the city,” said the architect whose experience spans over 40 years.

“Buildings fitted with elevators whether commercial or residential are very attractive to tenants and their rent ability is higher and is highly demanded by tenants as opposed to those that miss these facilities,” he said.

Mr Wakwabi revealed that he designed three buildings outside the CBD, which were fitted with elevators that have turned out to be attractive to tenants despite being far from the CBD. “The fact that such buildings have these facilities has made them to be attractive hence the distance from the CBD to their location is not a big deal to tenants,” noted Wakwabi.

However, Wakwabi warned that residential houses fitted with elevators in Nakuru could miss tenants owing to rent affordability.

He hinted that it’ll take time before the city’s habitants come to terms with the true realities of such modern buildings that are crucial to the growth of a town.

“The city’s residents still lack the financial power to rent elevator-fitted-residential houses and that’s why we still don’t have many of them here. It’ll take time before they come to terms with the realities of the demands that go with such houses and the growth of the city,” said Wakwabi.

Elly Ogutu, a real estate consultant and the managing director of De-Negotiators Enterprises said Nakuru residents are yet to comprehend the need to occupy such residential houses fitted with elevators.

Being a traditionally agricultural town, the city has remained modest in its housing wants, he adds. “Yes, we can have these kinds of residential houses but the big question is whether they’ll get immediate occupancy as the case in Nairobi and developed cities around the globe. For Nakuru city, it’s good planning whose fruits will be reaped later,” said Ogutu.

“It’ll take time before our residents come to terms and embrace this type of technology.”

According to Ogutu, the middle-class estates of Freehold, Naka and Shabab could soon come to terms with modern real estate developments in their areas.

Population pressure that the city has faced since the 2007 post-election violence may force a demand for high-rise houses and modern buildings, whether they are fitted with elevators or not. 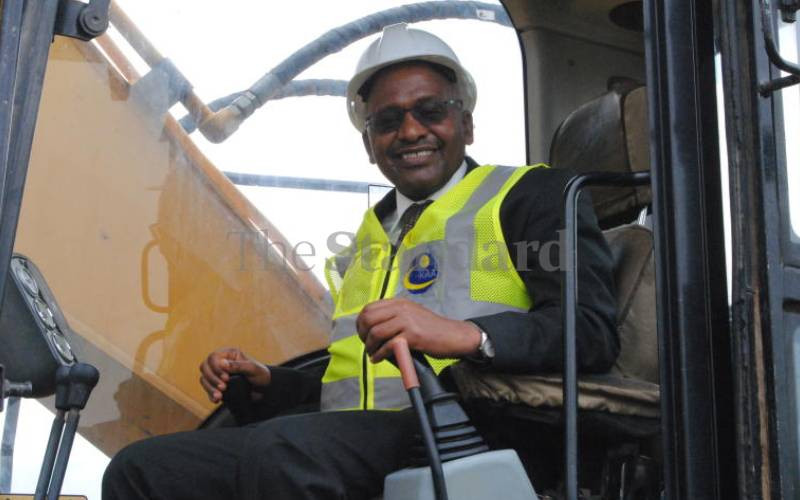 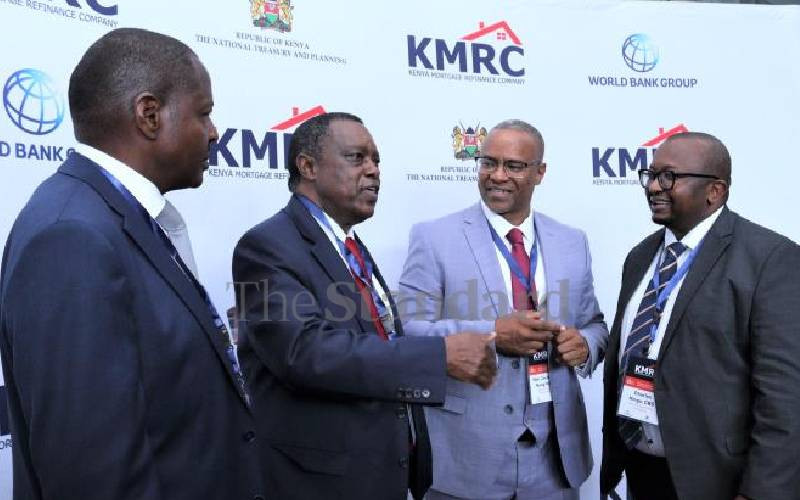 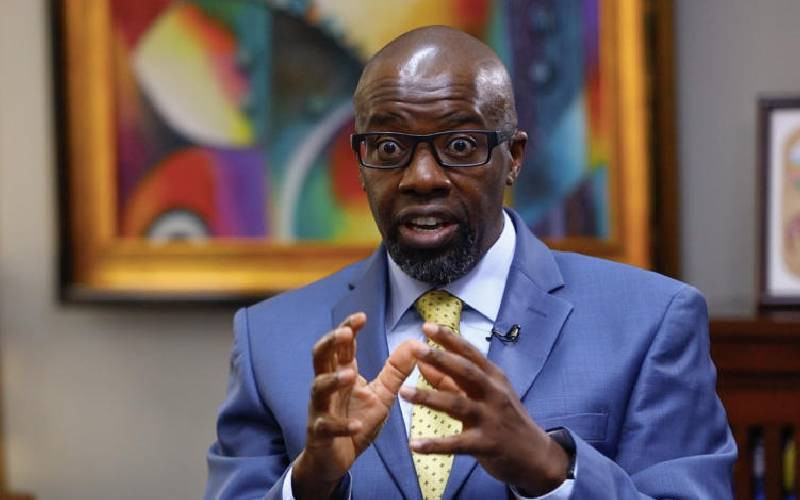