The impact of the hike in capital gains tax (CGT) on the real estate sector remains a wait-and-see situation even as government maintains that it doesn’t foresee an increase in property prices.

The capital gains tax will be charged at 15 per cent of the net gain on the transfer of property starting this month, down from five per cent since the reintroduction of this levy in 2015.

Land and buildings are the facets of the real estate sector that will be largely affected.

Even with exemptions, where moving a piece of land among immediate family members does not attract the 15 per cent fee, the sector is likely to be affected by the changes.

Mr Omondi said he does anticipate the increase of capital gains tax will lead to a shoot as well in prices of property and consequently slow down the sector.

He said economists have chorused how taxes are important for even businesses to make better profits.

“If you are employed, for example, you are paying up to 30 per cent as tax, does that bar you from seeking employment? No,” he said.

Mr Omondi explained that while the employed and those in business pay their share of taxes, it is only fair as well that those who make a living or create wealth by selling capital items they acquired before do the same.

“And you see theirs is lower at 15 per cent. So, I don’t think it is a reason to slow down transfers, the growth of capital in our country, or people selling their private companies. It shouldn’t,” he said.

A concern, however, on this enhanced tax is how inflation will be factored in.

Since capital gains tax is levied on the net gain when disposing of a property, it does not necessarily mean that if the price at which one is selling the property is more than what they acquired it for, or what it was when it was awarded to them, is a result of an increase in value.

This means if you were to sell a property you acquired for Sh5 million in 2015, you will have to adjust the selling price with an additional Sh150,000 to cater for inflation.

If you were to sell it for Sh5.15 million (without costing any development done on the property and incremental value as a result of market forces like demand or additional infrastructure), the additional Sh150,000 might be misconstrued by the taxman as net gain  (profit) hence subjected to capital gains tax.

An analysis of this increase by Deloitte in the Kenya Finance Bill document published in April 2022 noted that the current Kenyan capital gains provisions do not provide for inflation adjustments (indexation).

Deloitte, a tax and audit firm, notes that one would have hoped that with the proposed increase in the CGT rate, the government would also have introduced the concept of indexation to ensure that the effects of inflation are factored in determining the taxable capital gains.

“The significant increase in capital gains tax rate could also slow down investment and transactions in certain sectors such as real estate,” it adds.

It is the same view held by Ronalds LLP, an accounting which also anticipates an increase in property prices.

“The tripling of CGT (capital gains tax) from five to 15 per cent will see developers, property owners and investors pay higher taxes upon the transfer of properties compounded with the inflation adjustment of property prices,” reads the analysis by Ronalds LLP.

CGT was reintroduced in 2015 at a rate of five per cent as the government sought to reap the fruits of a 30-year waiting period which during industries such as mining and real estate were expected to thrive.

The increase to Sh7 billion, as explained by Mr Omondi, is a result of KRA intercepting the transfer process where in order for one to access stamp duty when land is changing hands, they had to first show compliance to paying the capital gains tax.

This process was protested by the Law Society of Kenya (LSK), as it contravened the provision that capital gains tax should be paid by the 20th day after the day the transfer was done.

“Kenya Revenue Authority informs the public that it is in the process of simplifying the Stamp Duty payment process on the iTax system and thereby expending the payments. Following the changes, it will no longer be conditional to present a capital gain tax acknowledgement slip before Stamp Duty payment is processed,” read a notice by KRA in response to a court order.

This increase, however, as Mr Omondi puts it, targets big-time movers of property. If you are transferring a piece of land from yourself to an immediate sibling or spouse, that is considered by the taxman as moving an asset from the right to the left hand hence no tax is levied.

The taxable net gain for the sale of land is at Sh3 million and above. “If you look at this clearly, this (tax) targets big-time sellers of land and property,” said Mr Omondi. 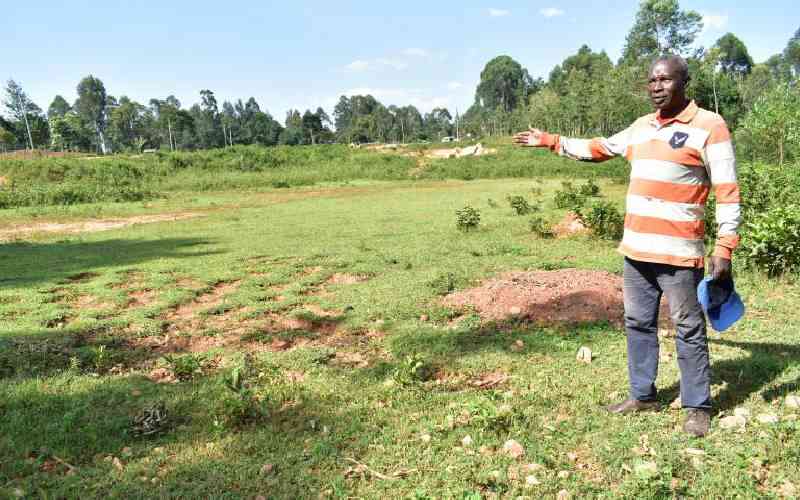 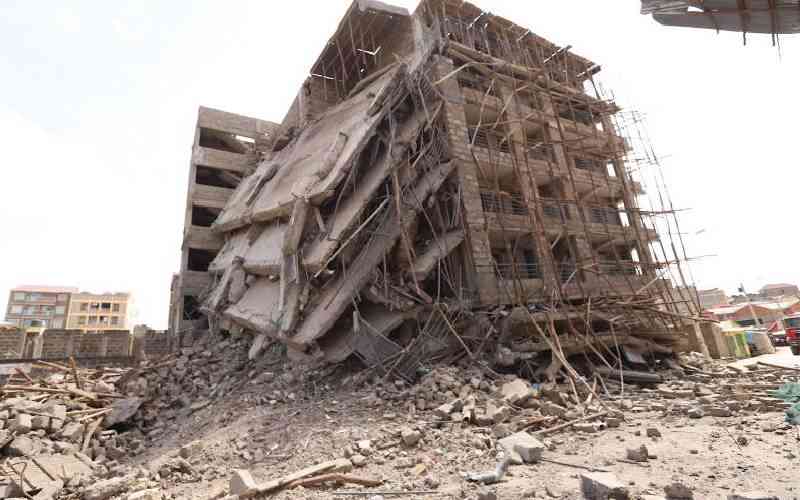 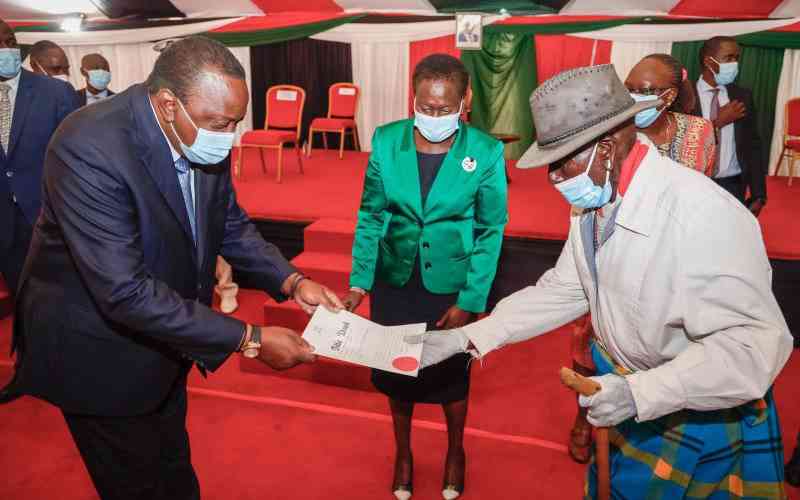 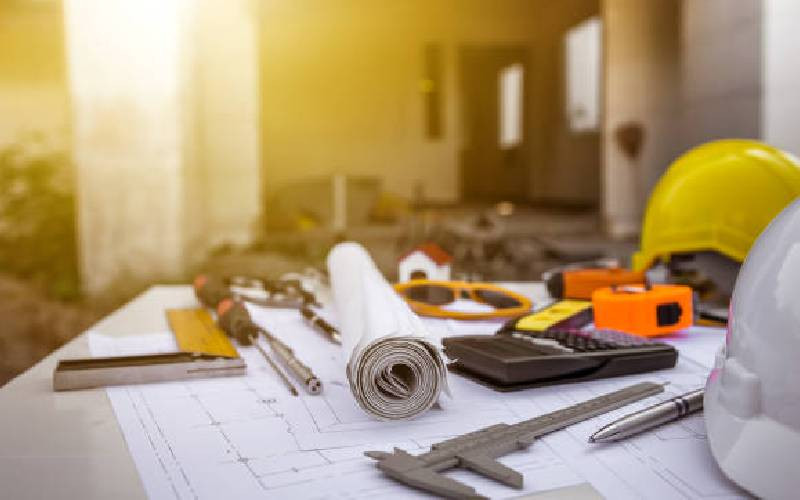